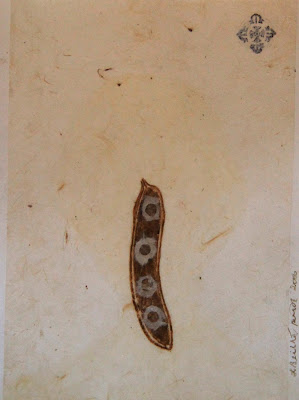 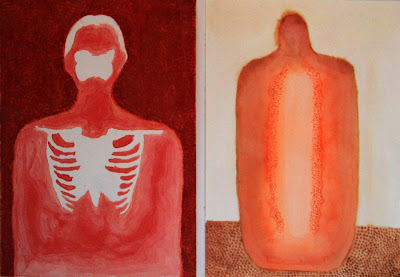 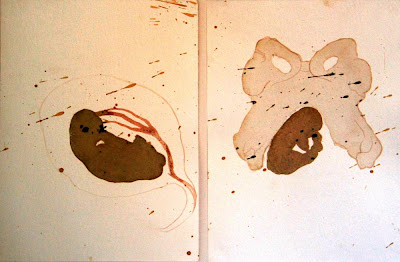 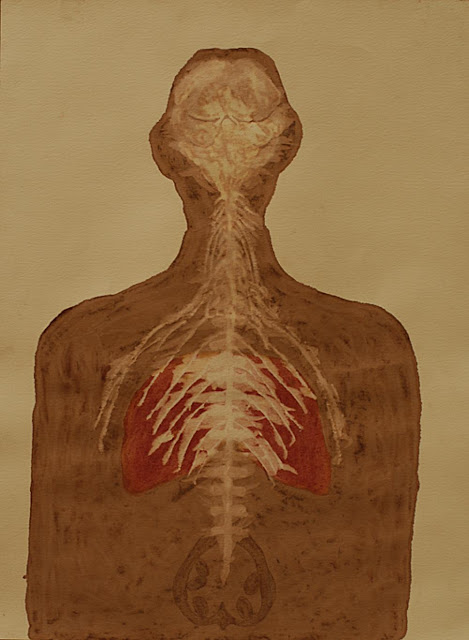 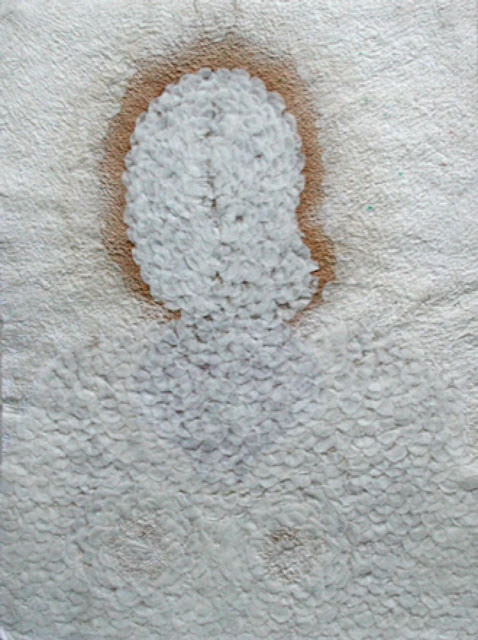 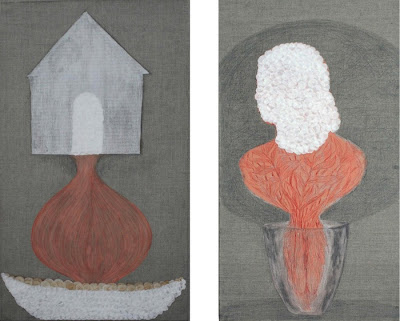 'Re-Birth: The Art of K. Benitha Perciyal' runs from the 10th June until the 6th July 2013. To view the exhibition or see artworks in person, contact the gallery on 07901944997 or by email on info@thenoblesage.com. If you would like to gather more information on any of these works or on the artist, click on this link.
Posted by Jana Manuelpillai at 03:55